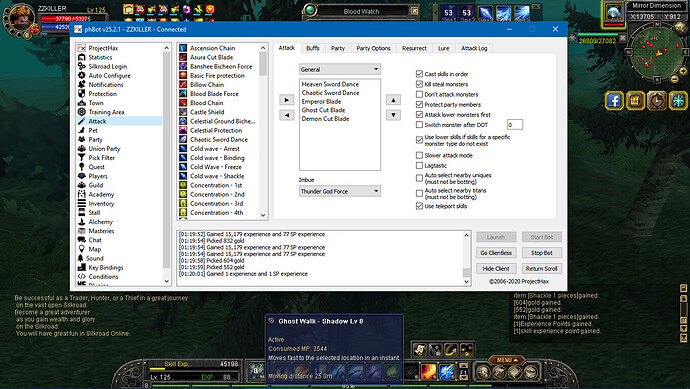 There’s no difference in how it gets used. Could be lag or you changed some settings.

maybe try the new latency featured added in the latest release to see if it will help with the lag.

do i need to close all bots upon this edit
?

No. The open bots will not have any changes.

So, to paraphrase what Ryan meant, you don’t need to close the bot to modify the file but in other, for it to take effect, it is recommended that you restart your bot. 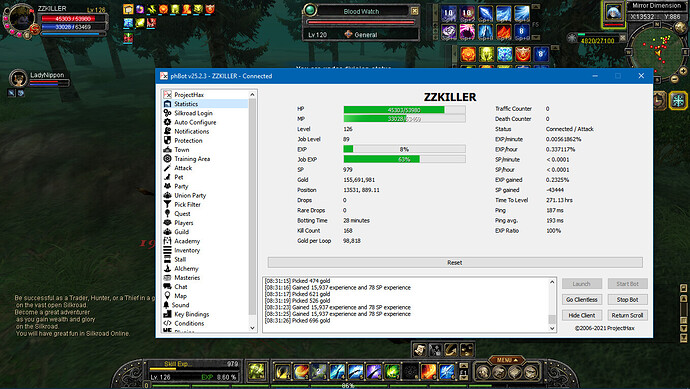 the attackings and selecting are fast ya