Hello i have a problem with scripts in Special trader shops. It works normally on cities like dw or jangan but when i set it up to buy from Special traders like Roc/Desert areas/RedGround it doesn’t buy it just walks around and doing nothing. Is there a way to make Phbot buy from Special bargian event because in some servers including the one i play in the special bargian npc can sell 24/7. Ty for help in advance

They might not be detected as trade NPCs that you can buy items from. Can you send me a screenshot of the NPC you’re trying to make it buy from?

As i tried before on some server there was no problem on the roc mt. Trader btw. 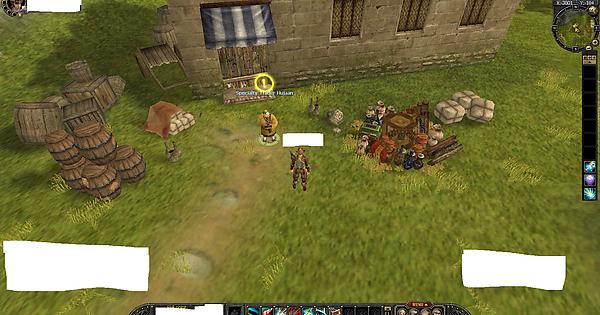 2 screenshots for 2 npcs also the one on desert areas is the same npc as the one in roc mt lol.

Hm, those should work since they say “specialty” in the name.

Hmm maybe i am doing something wrong tho i am setting script like i do for the cities and it works but not here no idea then. i click start bots it starts but it doesn’t enter the npc just stays there still.

For anyone that is still wondering what is wrong and would also wanna know the solution i found it. Basically u can’t start a script not in the city it must be starting from the city and going for example on bargian shop then it sells and buy. U can’t start it from outside.