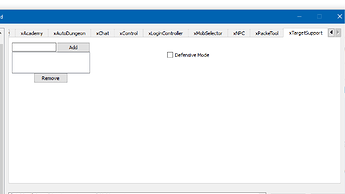 and the “protect party member” option
is defending anyone getting attacked 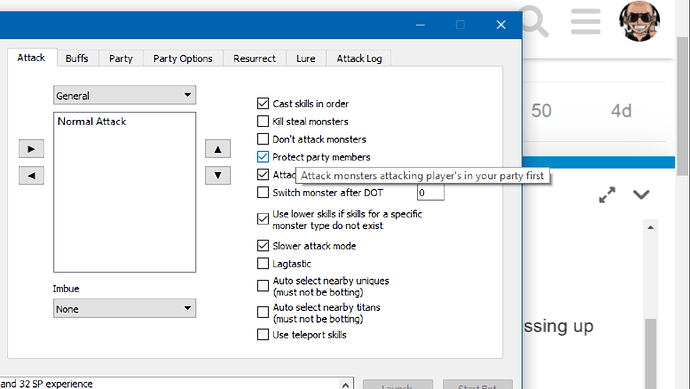 would be nice to have a stable 1target assisst command
to attack same as a certain player
something like this: 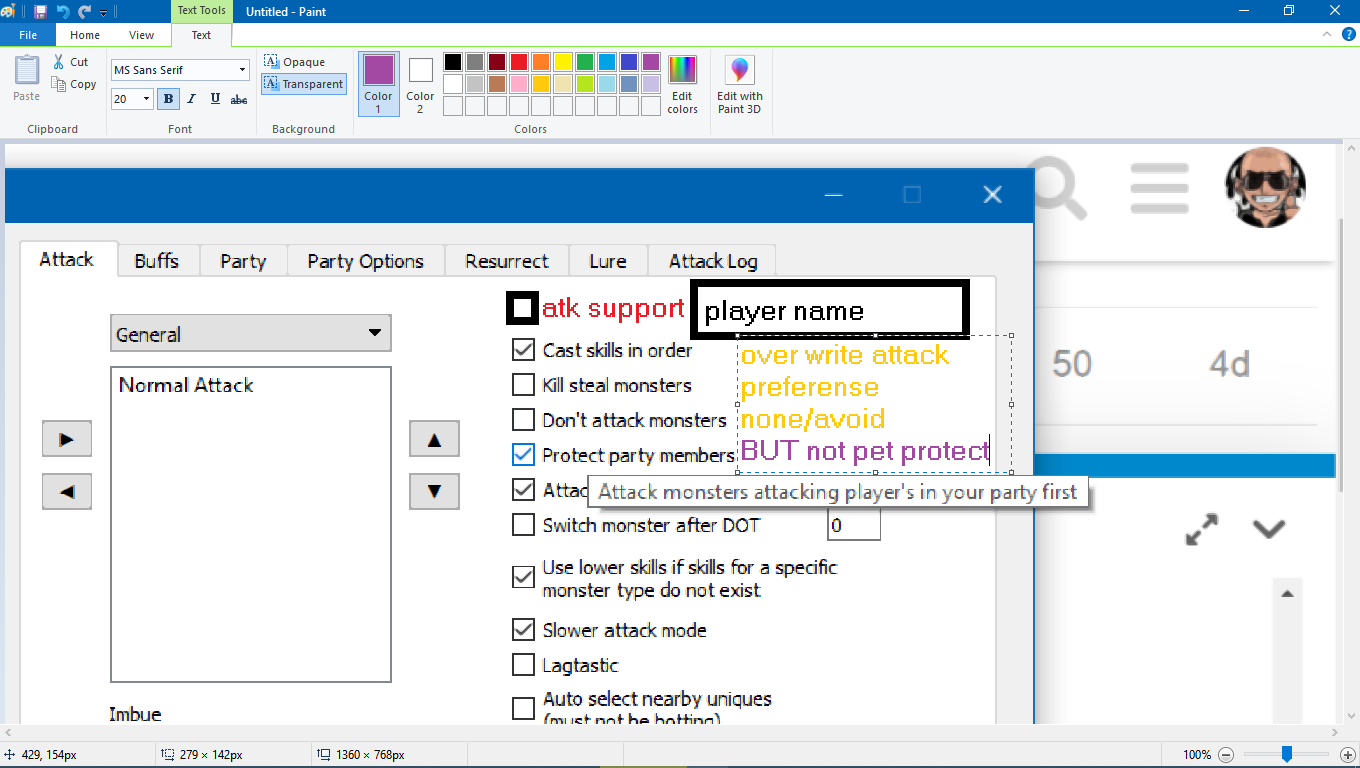 or somewhere around the location/line

instead of having to bot doing it like panic mode:

Ya xTargetSupport is not meant to be used while botting.

ya … thats why this is a “suggestion”

Try to download it again xTargetSupport (v1.2.1) … It needs to be enabled manually (this setting is not saved) to avoid issues later on. You can also do it from Leader trough chat like TARGET ON / TARGET OFF.