or idk if i can do this with condition?
inlighten me plz…

or add a condition

THEN:
Equip item(…) << should open window to items in bag weared or not for the player to choose from…

instead of
main
secondary
shield

@Ryan
i really need this

add it as condition
or full system buff as 3rd weapon

(which ever easier for ya)

i just found out
my chinese with its Recovery mastery … have:
mana orbit 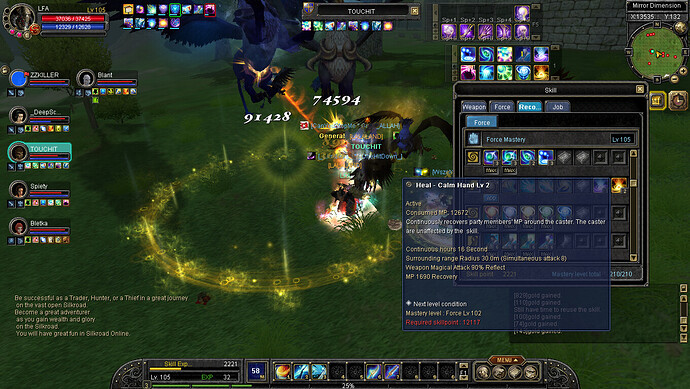 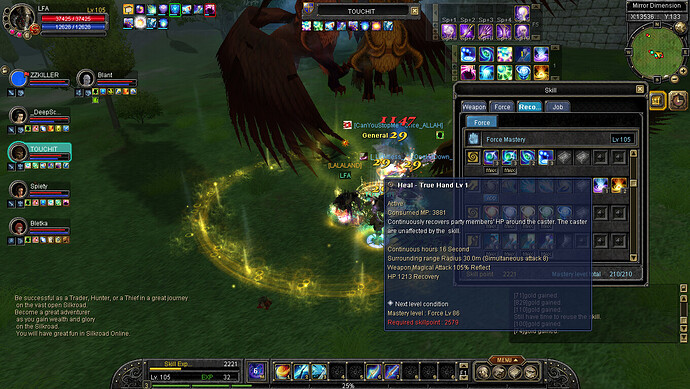 since the chinese cant benefit personally from it…
Only pt members…

would u like a front payment to add such a feature…?

I don’t think this is worth adding. How many servers are there that actually let you have all masteries? Probably 2.

then
add it as condition…

condition section isn’t used by beginners…
or by the majority…

therefore
instead of a pt with:
5x attackers
& 3x buffers (warrior cleric bard)

UPDATE:
i had & still see some attackers who use orbit buffs while attacking
or warrior who lure & use orbit buff as will…
&
im sure if an opportunity comes…
the use of it will begin…