Why all Quest SuperHuman in wrong NPC ?

Any fix for this? Maybe if you add a option for us to modify the wrong NPCs by our own, could be nice. 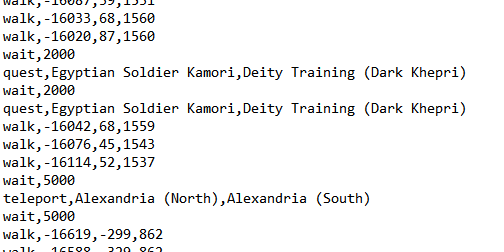 @nokay2012 I just fixed this issue by script recording, with auto quest disabled

Its working fine this way.

It cannot be fixed by the phBot developers. Since it is an issue with Joymax.