about registering to this site 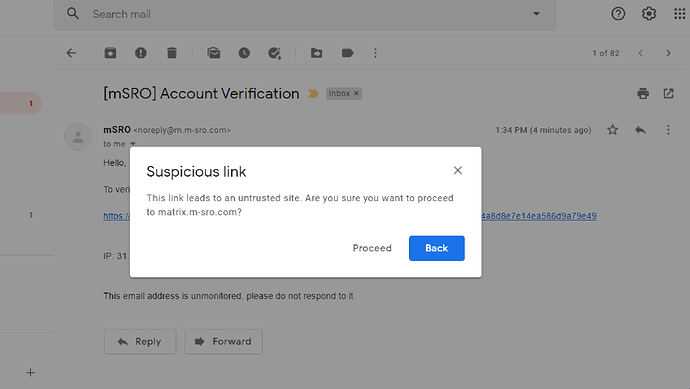 as in fire/light/cold all in 1x mastery? & weapon mastery’s are separate? thats 2x mastery point each lvl … instead of 4x

but then … the Recovery build will be left behind…

i suggested on isro team the following:

It’s “suspicious” because Google does not know about the domain. Nothing I can do about it as far as I know.

Masteries are not like that - you get to max 3 and an extra one up to 70 or so at 80 cap. The skills are balanced and they are actually not iSRO skills.