Idk whats happening but since last update after char gets dc and ph manager closes its window and reopen it again it takes much time to open and then it closes itself… That takes more than 10 minutes or even much more to get the dced char back in, dunno whats the problem @Ryan

im not talking about the time it takes to reopen it, its making many attempts till it opens and there’s the point, it keeps opening the bot and closing it with no reason till it shows my char name and starts to log in… and sometimes it shows this message before it closes and reopen again 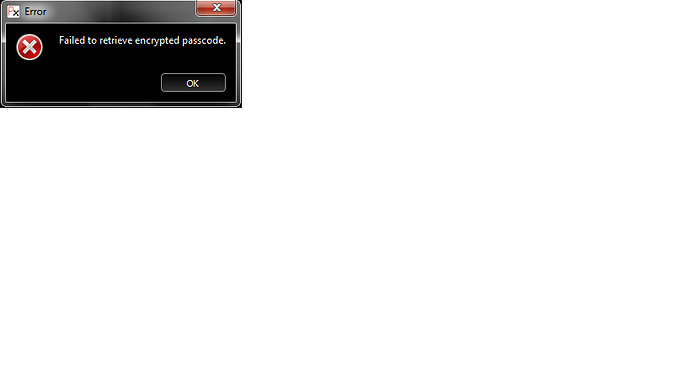 When was that? I don’t see any issues.

it keeps happening @Ryan, i dunno if you got what i ment or not… it does open the bot but after many attempts that it open the bot window, wait for like a minute and then it closes and so on till it shows the char name and gets in… sometimes this message i uploaded below shows up and idk what is it refering to!! i recognise that while im doing other stuff on my pc but otherwise when im not home or i come back i find everything is fine, no wrong issues!! only these many attempts before it logs on

Test your passcode directly. I have no problems so it could be something with your ISP:

i dun understand that, where should i use that passcode? my connection is stable and great

What do you see on that URL?

Good, that’s working fine then. I’m not sure exactly where the problem would be. You did enter the passcode for iSRO in the Manager?

sure, remember when i did that and you were with me on TeamViewer… idk either whats wrong, but now i edited the time as @JustLeft told me and now 3 chars got back on quickly with no issues… dunno if its really solved or it’s just because im talking to you lol… anyway i will watch it and feed ya if it frequently happened again <3

@Ryan its getting worse, over 30 minutes now chars getting dced one and one over but bot spam openning and closing the bots and never colmplete the login cycle for the chars… im tracking it but it’s doing nothing, so whats the problem now?

I think your delays are too low in the Manager.

i’ve played in them yea, tell me the default

Just increase them by a lot and see if it works then you can lower it.

worked with 80k each… whats wrong with these delays? shouldnt i control them as i need?

You aren’t setting them to the right values so they get restarted sooner than they should be.

So what should they be and work fine? Im planning to have another pt and want them bit faster!!