How to set all characters to fellow / attack / return .. same as MASTER! 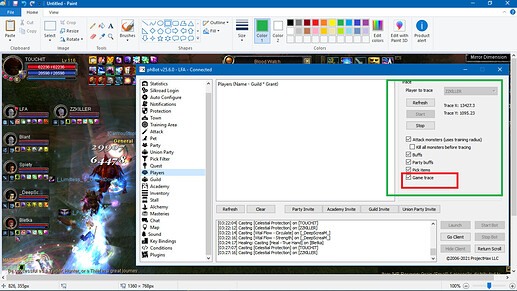 regardless … is a cool feature: