Which quest exactly? I’d probably need an account in order to test it. 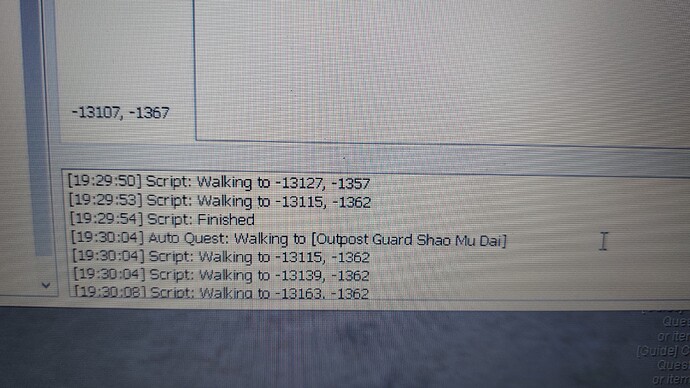 Which NPC is it supposed to go to?

That doesn’t answer my question. Which NPC is it supposed to be going to so I can fix it in the database?

Daily manager quest in town is the right Npc

I already has the last version update

Probably not since I just put it out. 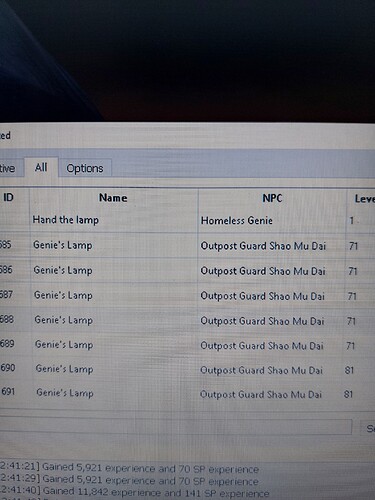 Have you updated? Also make sure you clicked “update” on the quest tab.

okay i will try it thanks alot for your effort

After press update it worked for me again. Thx